Home > GreensProject > How Much Have We Destroyed Our Planet? 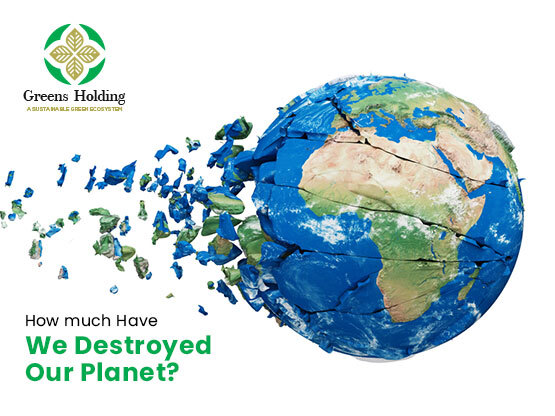 The earth is our planet and it has been our home for centuries, it has seen so much stuff happen, it has seen us evolve from the stone ages to the intelligent species that we are today, it is a witness of the process of our evolution, the first time humans created fire, tt has seen us go from living in caves to constructing buildings that touch the clouds, it has seen all the things that we are just now discovering, it has seen the dinosaurs roar and all the empires rise and fall and kingdoms triumph and shatter. This earth has seen wars, the annihilation of countries, and all the people living in it. In short, the earth has seen everything that we have done ever since we stepped foot on its soil and before that as well. But today our planet is crying and begging for help, the people it has housed from the beginning of time are the ones causing this planet to burn, dry out and eventually die. Humans have been using the natural resources of the earth at an astronomical rate, we have been cutting down trees and burning our waste even after knowing that all of those things are killing this planet.

Humans, in the midst of evolving, have burnt, hurt, and suffocated the earth is more ways than one and the sad irony of this whole story is the fact that humans are destroying their own home even after being aware of what they are doing. We are so busy building an empire for ourselves that we are completely oblivious of the fact that we destroying the only place that we have to live. What are we supposed to do with all the money in the world but no earth to spend it on! No place to live no place to house us.

Scientists and environmentalists have clearly given us an estimate of approximately 10 years to change the way we live our lives and if we don’t the earth will no longer be inhabitable for humans. The temperatures will be too high for us to survive and the ozone layer will no longer exist to protect us from the harmful rays of the sun. if we continue to emit pollution at the same rate there is no chance of a future generation living on this planet. We need to make some major lifestyle changes and we need to start implementing them as soon as we can, both from a global standpoint and also as an individual. We need to stop burning through the earth’s natural resources and we need to start using renewable natural sources of generating energy. We need to start investing in greener resources and control the emittance of hazardous gases into the environment.

Most of the metropolis cities of the world are polluted to the point where people have to wear masks and install air purifiers in their buildings. In some of these countries, breathing is equal to smoking 50 cigarettes a day! Breathing should never be an act of poisoning oneself, it is something that our body needs to do to survive. Globally, there has been an increase in temperature, glaciers, and ice caps are melting and disrupting the flow of the oceans causing massive tsunamis. Fracking for oil and minerals is weakening the tectonic plates and causing earthquakes. How are we so blinded that we cannot see this systematic destruction of the only place we have to exist.

In the end, this planet is all we have and we have to do everything in our power to save it from ourselves and this isn’t a fight where you would need to pick sides, there is only one side and that is keeping the planet safe and making it a better place for the future generations. 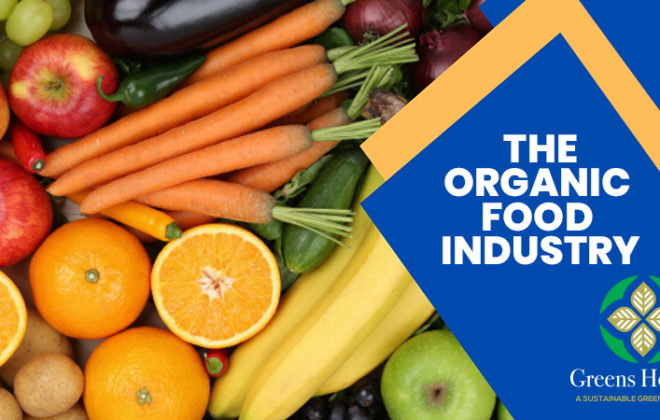 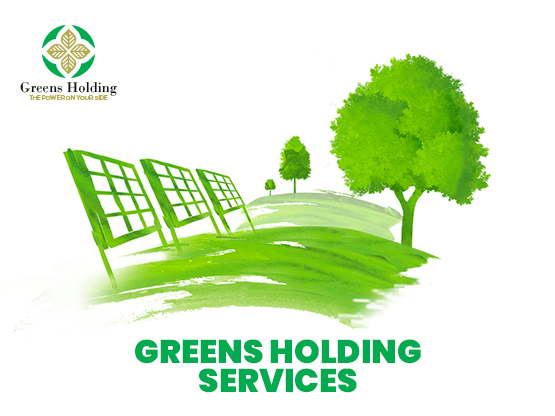 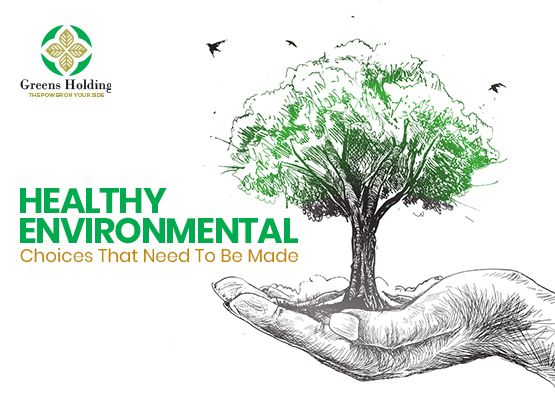